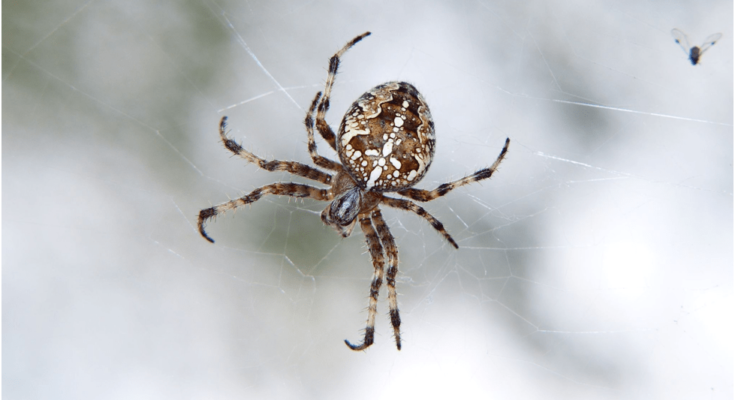 In Australia, several spiders can pose a threat to humans, and this is what keeps many on the other side of the planet away. But what are some of the most dangerous spiders in the country? Which should you be aware of when living in this stunning country?

The funnel-web spider is found in eastern Australia and its bite can be fatal if not treated quickly with antivenom. This spider is easily recognizable by its glossy black body and spiny legs. It builds funnel-shaped webs in crevices, from which it can quickly lunge at prey or a person who disturbs it.

The redback spider is well known for its distinct red stripe on its abdomen as well as its black body. It is found in all of Australia but is most common in urban areas and prefers to build its web under eaves, window frames, and mailboxes. Its bite can cause intense pain, sweating, nausea and vomiting.

The white-tailed spider is also native to Australia; while not as well known as the redback, it is becoming increasingly common. They are greyish-brown in colour and have an abdomen with a distinctive white tip. Unlike other spiders that make webs, the white-tailed spider prefers to hunt actively. With this in mind, its bite can cause pain and burning sensations which may persist for several days.

The huntsman spider is a large, hairy, and long-legged species commonly found in Australia. They enjoy living in dark, cool places such as under rocks and logs, or inside cupboards and wardrobes. The spiders have large fangs which can cause painful bites; however, the venom is not generally harmful to humans.

While it’s normal to be scared of spiders, the truth is that most of these species pose no threat to humans. However, it is important to understand which spiders can be dangerous, and how to recognise them. By learning the signs that identify each spider, you can protect yourself and your family from potential bites and take steps to prevent infestations in your home.

If you suspect that a dangerous spider is present in your home, contact a pest control professional immediately for spider treatments in Brisbane. These experts can help identify the species and take steps to ensure it is safely removed without risking human or animal harm. A professional may also be able use specialised treatments to reduce the risk of infestations in the future. Taking these precautions will help keep you and your family safe from the most dangerous spiders in Australia.

The redback spider is a species of spider native to Australia. It is one of the most notorious spiders in the country due to its potent venom and tendency to build webs in sheltered places near humans, such as window frames, sheds, and garden furniture. So long as you’re proactive and keep an eye out for the redback, you can generally protect yourself.

In Australia, more deaths per year are attributed to other animals such as snakes and bees, but spiders can cause severe allergic reactions in some people. That’s why it’s important to take preventive measures against these creatures if you live in an area where they are common.

The best way to reduce the risk of spider infestations is by regularly checking outdoor areas for signs of webs or nests. If you find any, it’s best to leave them alone and hire a professional pest control expert to get rid of them. Additionally, you can reduce the chance of an infestation by sealing up any cracks or crevices in windows and walls and keeping your home free from debris, leaves, and other materials that might provide shelter for spiders. 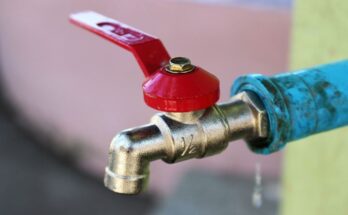 7 Basic Plumbing Tools To Keep At Home For Emergencies 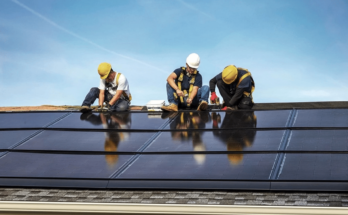 Solar Roofing Companies Near Me: How To Choose a Solar Installer 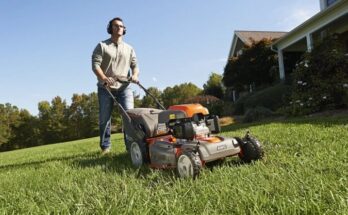 How to Fix a Patchy Lawn