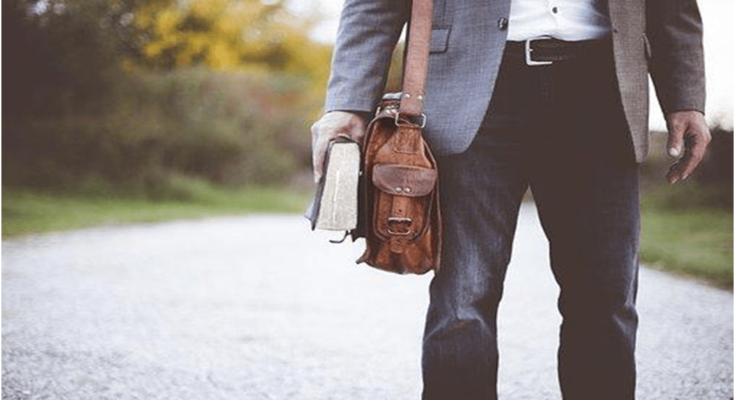 Calibre has been featured among the top Australian fashion clothing brands for several years now. But like many successful fashion powerhouses, the company’s story is replete with setbacks and frustrations.

Coming to a market already saturated with established brands, it’s understandable why Calibre got off to a relatively slow start. However, years of aggressive marketing campaigns and a deep passion for providing customer-oriented products have seen it grow from a small-time entity to the giant fashion house it is today.

This article explores the top reasons behind Calibre’s unbridled success as a luxury clothing brand.

Calibre is an Australian menswear and fashion label founded in 1989 by Gary Zecevic. The company deals in various types of men’s fashion. However, their specialities include tailored suiting, casual wear, and related accessories.

CALIBRE clothing primarily targets urban clients. The brand maintains two headquarters – one each in Melbourne and one in Victoria. However, its exquisite products are available throughout Australia and worldwide.

Calibre was founded in 1989 by Gary Zecevic.

After working in the Melbourne retail market for 12 years, Zecevic thought it was time to quit his regular job and venture into the lucrative fashion industry. He began by opening his first Calibre store in Melbourne’s South Yarra suburb.

The business got off to a relatively slow start. However, Zecevic was undeterred. He dedicated the first few months to marketing his new startup across Melbourne.

By 1992, Zecevic had opened up his second Calibre store in Melbourne. Shortly after, he opened the third store and the first in Sydney. Concerted expansion efforts over the next couple of years saw Calibre transition from being a small Melbourne boutique to a household name among Australian fashion enthusiasts.

In 1997, Calibre began exporting its products internationally. Its initial overseas markets were mainly based in Los Angeles and New York City in the United States and Hong Kong in Asia. The brand would later penetrate more markets.

In the 2000s, Calibre scaled down its overseas operations to focus on the Australian market. While the company still ships to selected international destinations, Australian urban centres remain its primary target markets.

Reasons behind Calibre’s Success as a Luxury Clothing Brand

Most globally-renowned luxury fashion brands have their distinct areas of specialisation. It’s challenging to find a jack of all trades. For instance, Louis Vuitton is synonymous with stylish leather goods, while Dolce & Gabbana stands out for their detailed embellishments.

It turns out that Calibre is no exception. The Australian luxury fashion powerhouse specialises in high-end menswear.

Another aspect of Calibre’s specialisation is in terms of the relatively small geographical location that it targets. While the brand ships to many overseas destinations, its primary markets are in Australian urban centres. With such a relatively small market, it becomes easier for Calibre to collect data on its clients and offer services tailored to their needs.

Calibre may cater exclusively to men. However, the brand avails a range of fashion products and accessories to its predominantly male customers.

For starters, you’ll find a comprehensive collection on the company’s official website. These include but are not limited to shirts, t-shirts, suits, jackets, tuxedos, and blazers.

Besides regular clothing, Calibre also deals in various footwear. You can get your hands on the latest sneakers, boots, loafers, dress shoes, and socks. The brand also lets you sample a vast collection of fashion accessories. Also, these range from bags to jewelry, belts, hats, sunglasses, et cetera.

With such a massive catalogue of products, it’s not surprising that Calibre is one of Australia’s leading luxury fashion brands.

Calibre’s designers spend a lot of time studying the tastes and preferences of their target customers. That’s part of the company’s efforts to understand what its clients want.

The brand’s insistence on fit and quality gives its products the impression of being tailor-made. And when buyers feel like their clothes were customised for their needs, they’ll, by all means, become regular patrons.

Potential customers located within the brand’s brick-and-mortar stores can physically visit the facilities and shop for their fashion goods. There’s also a more convenient shopping option from the comfort of your home or office.

Online shoppers would need to register for a buyer account. Fortunately, the account sign-up process is rather straightforward. You only need to enter your (first and last) name and email address and set your password.

Let’s face it – you would hardly find genuine Gucci or Balenciaga goods in every store down the street.

Like most luxury brands, Calibre’s products are only available in equally high-end stores. The most notable is David Jones.

As of the time of writing, Calibre has 16 stores and 8 concessions in David Jones. The brand has maintained its reputation as a luxury fashion house even while exporting its products to overseas markets by partnering only with renowned boutiques.

It doesn’t matter whether these endorsements happened through direct partnerships or indirectly, such as a celebrity randomly captured donning Calibre’s apparel. They contributed immensely to improving the brand’s appeal among its prospective customers.

Many fashion brands derive their names from their founders. This naming approach is primarily aimed at immortalising individuals. It has little to do with a genuine desire to provide quality goods and services.

However, CALIBRE luxury clothing brand is an exception to this naming convention. The company’s founder was concerned about leaving his legacy, not his identity, in the sands of time.

Zecevic selected the most befitting name for his fashion store, suggesting that he desired the brand to produce the highest-calibre fashion accessories.

CALIBRE Luxury Clothing Brand has grown from a humble Melbourne boutique to one of Australia’s most successful luxury fashion brands. As the company forges ahead, it can only hope to capitalise on the gains made so far to penetrate even more markets. 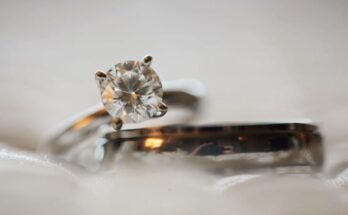 What Are The 4 C’s Of Buying A Diamond? 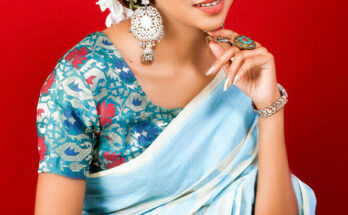 From Classic to Trendy: 7 Blouse Designs That Will Elevate Your Wardrobe 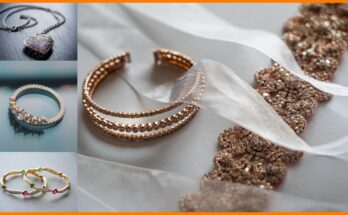 The Latest Jewelry Industry Statistics That You Should Know About