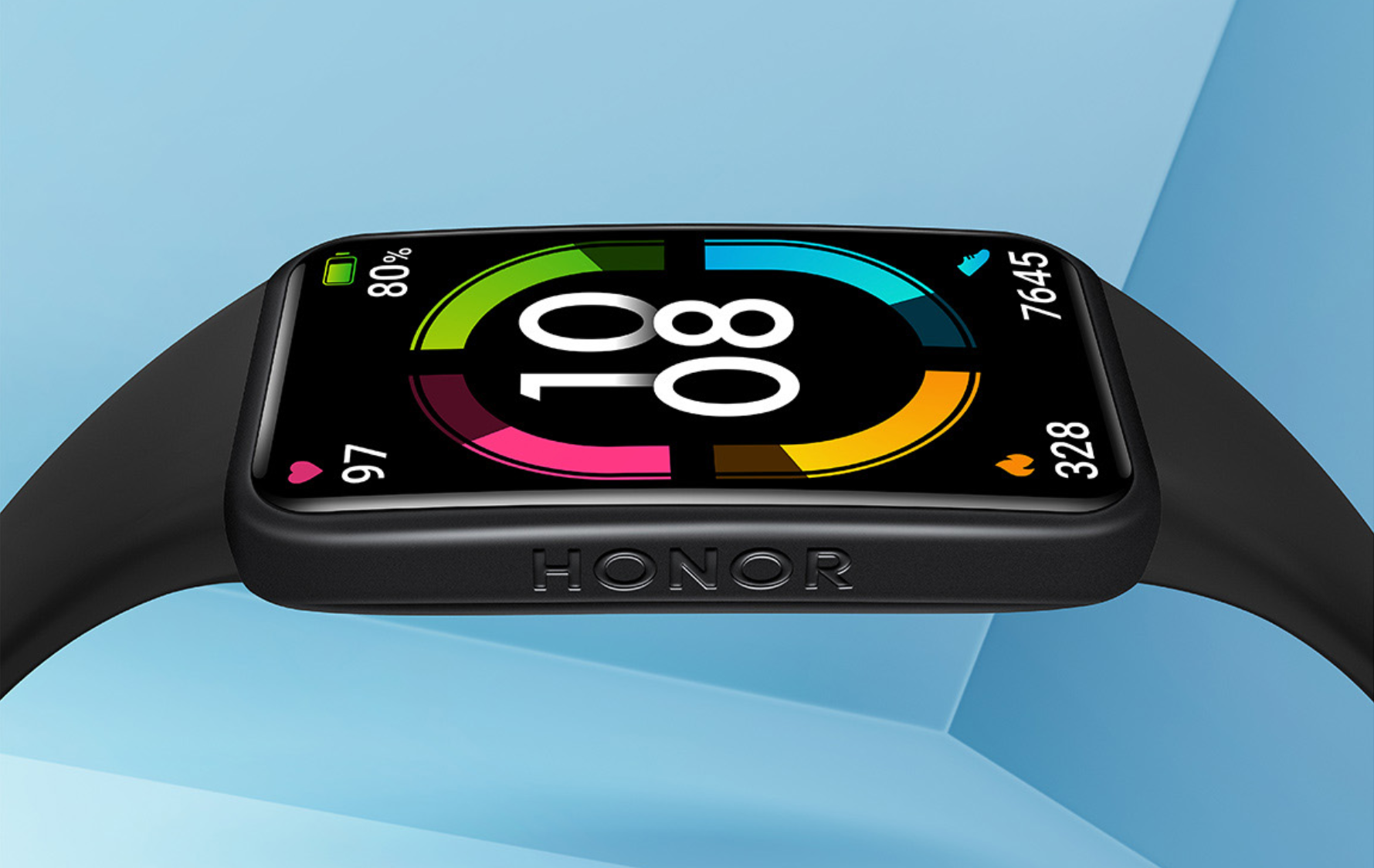 HONOR released a new Smart Bracelet, HONOR Band 6, on 3rd November 2020 in China with 1.47 inches, 194 X 368 resolution AMOLED touch display. The media rushed to report that HONOR band 6 is the world’s first full-screen bracelet, which will open a new era of full-screen bracelets. Actually, before HONOR Band 6, HONOR launched a smartwatch with a similar appearance and features as early as 4th September 2020. However, that was named HONOR Watch ES, instead of a fitness band.

Well, do you think HONOR Band 6 will lead smart bracelets into the Era of the big screen? In another word, will more brands follow and bring bigger screen smart bracelets to the market?

Before digging deep into this topic, let’s know a little bit more about the HONOR Band 6. Except for the mentioned 1.47 inches touch display, from the HONOR Band 6 Manual/User Guide, this is a smart band with a variety of features, including 24 hours heartbeat monitoring, SpO2 monitoring, sleep monitoring, 10 workout modes with auto workout mode detection available, menstrual cycle function and so on. What’s more surprising, it features 14 days long last battery in normal use. But, is it good enough to lead smart bracelet into the era of the big screen?

1. The benefits and disadvantages of the big screen

First of all, the advantages of a large screen are actually quite a few. For example, it is easier to control from the touch screen. Also, the same screen can display more functions or data and a large screen makes more exquisite dial designs possible offering a better experience to customers.

But if you think that the big screen has only advantages, then you are wrong. As the screen becomes larger, battery life will usually be shortened, which is not difficult to understand. In addition, the large screen also means that the overall weight may become heavier. Also, a big screen may mean a higher cost since research and development are required, also there is probably mold cost.

The direct conclusion from the above is that the screen is definitely not the bigger the better, and there is a balance based on other aspects of smart fitness bands. From this perspective, there is a chance that HONOR Band 6 will open an era of the big screen, since with 1.47 inches display it only weighs around 18g, very comfortable to wear.

2. The influence of HONOR

In the Jobs era, every iPhone attracted the full attention of global media and consumers. Even today, you may see people queuing at the Apple store for the latest model of iPhones and smart watches. This results in the phone and wearable manufacture to learn from Apple, not only the design but also marking the operating system more fluent and easier to use.

Why? It’s the influence.

HONOR, although has some strength, is definitely not such a company at present, who produces wearable that is wanted by global customers. HONOR, born on December 16, 2013, was known as a subsidy of the HUAWEI technology company until November 2020, when it was sold by HUAWEI to a consortium of more than 30 agents and dealers of the HONOR Brand. In 2017, HONOR was ranked No. 1 on the Internet in China with sales of 54.5 million units worth 78.9 billion RMB. Despite this, HONOR has NOT been named in the market share ranking of smartphones and smart bracelets.

Not to mention that in 2019 and 2020, because their smartphones don’t have a Google operating system and difficult access to the chipset, fewer electronic devices are released while sales decreased largely, which are detrimental to the HONOR Brand and influence.

We can conclude that the shipment volume of HONOR Band 6 will not be very high. Thus, it is not likely to be known by many customers, not to mention to affect their later choices and other brands.

3. Top wearable manufacturers in the market

What are the top wearable manufacturers bringing to the market currently? According to the latest data from IDC, at the present, Apple has 34.2% of the wearable market share, while Huawei 12.6%, Xiaomi 11.8%, Samsung 8.3%, and Fitbit 2.9%.

In terms of wearable, Apple released a bunch of smartwatches but not even one fitness band. The second player HUAWEI’s wearable product line is broader, including smartwatches and bracelets of various sizes, from 0.5 inches HUAWEI TalkBand B3 to 1.53 inches HUAWEI Talkband B6. The third player Xiaomi only has small screen fitness bands except for one smartwatch, with the largest screen Mi Band 5 features 1.1 inches display, while the former one, Mi Band 4 came with 0.95 inches display.

From these data, we have a good reason to believe that smart fitness bands have a larger display, though still much smaller than smartwatches. In summary, there is a chance that in 2021 more brands will bring fitness bands with a bigger display, however, it may not be increased from the current number of 1.5 inches a lot. And that is actually a trend promoted by the requirements from the customers instead of leaded by HONOR which is not so influential currently. 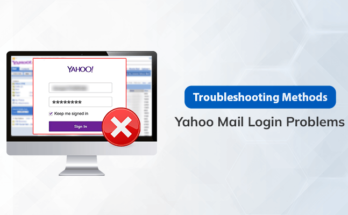 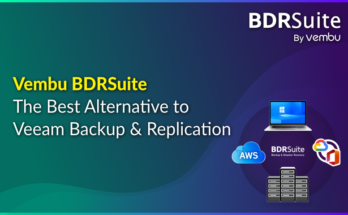