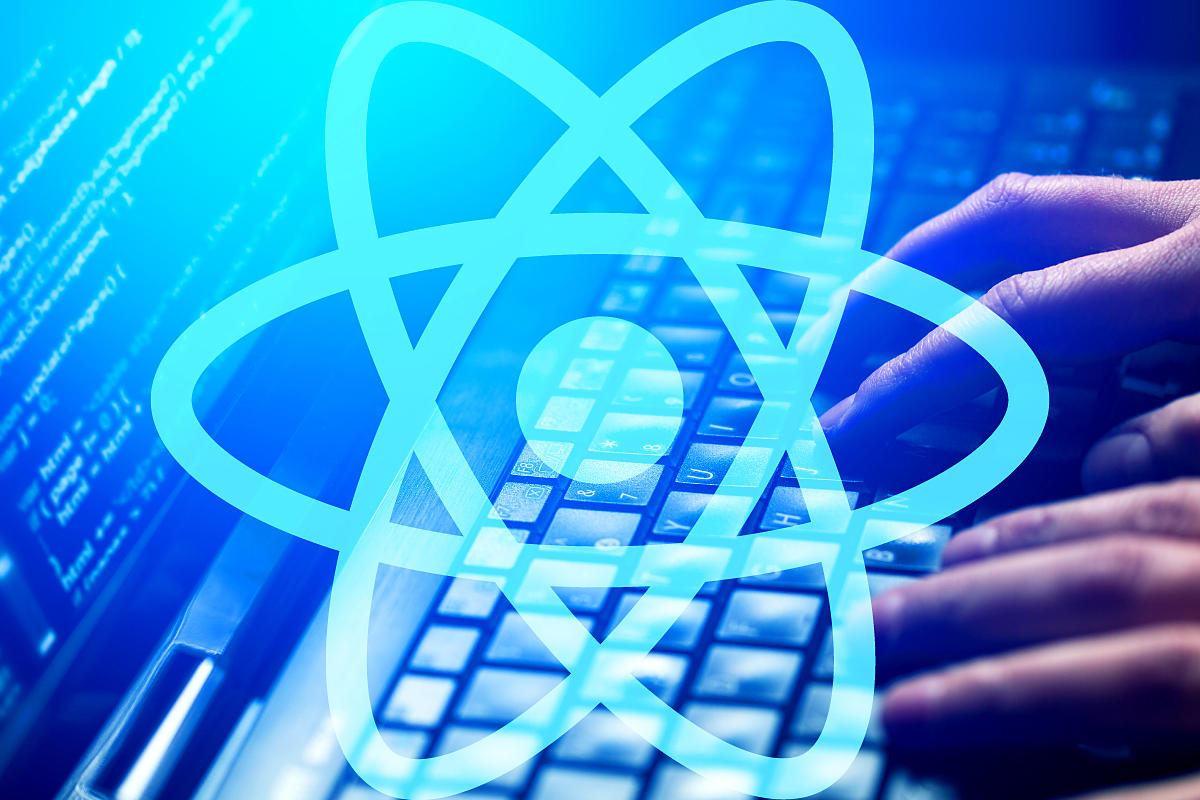 Technology is advancing at a compelling pace. The mobile app market has witnessed explosive growth. In 2018, mobile app downloads accounted for 30 and 77 billion respectively for the App Store and Google Play. Currently, it accounts for 38 and 102 billion. By 2024, it is expected to hit 45 and 139 billion! (Source: Statista) This reflects the demand for mobile apps clearly.

Are you planning to capitalize on the mobile apps market? Well, it opens a huge opportunity.

App development in native languages such as Java, C, C#, etc. needs a lot of time and effort. If you opt for native app development for various platforms, you may run out of your budget.

However, cross-platform apps are beneficial to businesses.  It helps them to launch their app in less time and resources. Cross-platform apps reach out to larger audiences. These are easy to deploy and maintain. The cross-platform apps have UI similar to Native. Developers choose React Native technology to meet the demands of superior app development.

What is React Native?

React Native is a powerful solution for mobile app development. The tool is indistinguishable from the dedicated programming languages for Android and iOS. React Native works seamlessly with the mobile OS. Cut the requirement to develop platform dedicated apps with React Native. Facebook developed this framework that uses a single code across platforms.

Why is React Native App development a popular framework?

There was a time when React Native was commercially unviable. It lacked to produce a “native-like” experience.

However, with time, React Native is has overcome the flaws and has emerged as a popular cross-platform development platform. React Native App development has gained popularity, community support, and a wider market share today.

Reasons for the popularity of React Native App Development

React Native may not be as fast as native apps. However, the native components like image, view, as well as text give you a near-native performance.

Facebook introduced the React Native framework and created a cross-platform app for their social portal. It gives the best feel of a native app. It is an open-source network. Several popular apps such as Skype, Instagram, Walmart, Bloomberg are built on React Native.

The single codebase functions well with native Android and iOS. It forms a bridge between the native and the web counterparts.

When you opt for software development, you need not hire two teams for native platforms. Also, be worry-free of syncing layouts. Develop your app faster with less budget.

Startups lookout for an online presence. However, they have a limited budget. React Native is apt for such startups. It helps to save time and money. It helps you gain a wider customer base. Also, it ensures faster returns.

You can find a wider range of talent pools. You can hire a React Native developer easily. Also, the framework reduces the efforts of developers. Because, the same code can be used for various platforms such as Android, iOS, or web apps. Thus, eliminate the need for code rewriting.

React Native is rich in JavaScript libraries. It is time-consuming to develop a new software completely. The plugins help your app to perform better.

Debugging is easier in cross-platform apps than native ones. One bug fix can be incorporated across all the platforms. Thus, debugging is made easier for developers. Also, changes in mobile apps turn less cumbersome.

One of the main reasons for React Native’s popularity is its adaptability to UI. The framework provides a personalized User Interface and User Experience. It allows you to design unique UIs. It eases your work with pre-built declarative components. However, you can also use your own components.

The developers can save time by transforming a web app into a mobile app with ease. The framework is characterized by modular as well as intuitive nature. Thus, the developers can reuse the same code for various platforms with few minor changes.

React Native apps consume less space irrespective of the platform. There is no need for cross-bridge linking. Thus the majority of the codes can be easily executed in the app runtime.

The developer can make use of pre-built components. Thus, the programmer can reuse and deploy the app easily.

This framework has a wide range of online community support. Programmers can easily reach out for guidance whenever necessary. The developer can be assured of support in less time.

React Native ensures easy communication with the native platform. Also, it easily integrates with existing apps. Publishing the app is as simple as cutting a cake. Unlock a wide range of benefits with the modern tool: React Native App Development.

React Native is the best resort for budget-friendly solutions with great UI and performance. Get enterprise-grade applications with React Native. Transform your business by creating innovative apps. Claim your share in the mobile app market by joining hands with react native app development company. 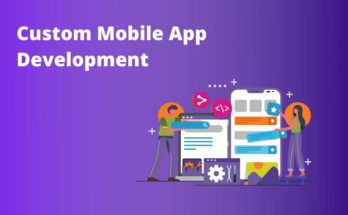 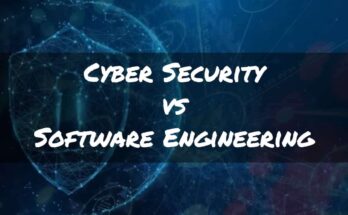 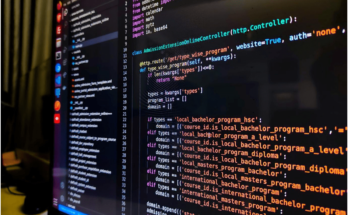