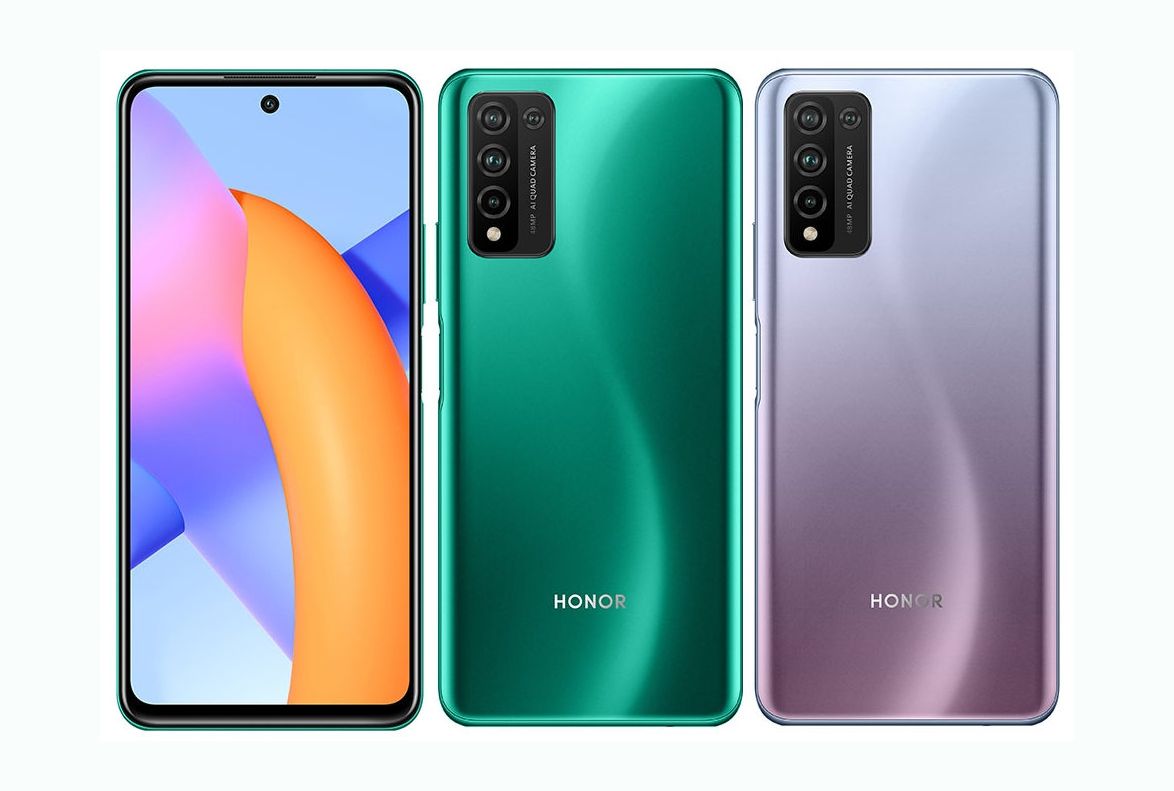 With the rapid development of technology and globalization, more and more functions that were previously unimaginable have been implemented on smartphones, and even on entry-level smartphones thanks to the reduction in cost.

For example, the entry-level HONOR 10X lite released in 2020 which is priced at less than € 230 in Europe, includes many useful features, such as Safe and App Lock, Multiple windows, and so on. These hidden features on HONOR 10X Lite make it a very competitive model.

So what are the functions that are usually overlooked but are actually very useful on smartphones?

You can simply get the search bar by swiping down on the screen of your smartphone (this works for most phones, but not all). Then type in Dark or Dark mode to check if you have this function. In case not, you can also search and download some dark themes.

NFC is short for Near-Field Communication, which is a set of communication protocols that allows two electronic devices (one of which is usually a mobile device, such as a smartphone) to be apart Communicate within a few centimeters. NFC-enabled devices can serve as electronic ID cards and key cards.

If your phone supports NFC, then normally you can add a bank account to an app from the manufacturer, for example, HUAWEI wallet and Google Pay. Then payment will be pretty easy. Just put the back of the phone close to the POS machine to directly swipe the card. Imagine that you don’t have to bring bank cards, key cards, and traffic cards anymore once you have the phone with you. Isn’t it convenient?

As the name says, multiple windows is a super useful feature that allows you to open two apps on the screen at the same time. Nowadays, many Android smartphones support this feature, though the solutions from the different manufacturers are slightly different.

On HUAWEI and Android phones, for example, the multiple windows feature is pretty easy to be set up and used. Simply find multiple windows by typing in a keyword, Multi-window, or window, then enable that. Every time when you swipe the screen from the left or right side of the edge of the phone and stay there for about 1 to 2 seconds, you would see a list of apps on the left or right side of the screen. Roll down to the bottom of the list and there is an add button. Once you press that, from the next page, you will be able to add more apps to the list or remove an existing app.

Digital Balance is a feature which could help you to control the time that you spend on smartphones, by prompting a reminder once the setup time for an app is up.

Most phones that support this feature, will allow you to make the phone in personal use mode, or child mode. Once the phone is in child mode, one needs to type in a password to use the phone or one certain app for a longer time. Thus, digital balance is also a great help to limit the time of your children to use smartphones, even when you are not able to be with them.

Safe and App lock, as the name says, helps to lock your privacy, with the safe used to lock images, photos, and files, while the app lock disables the apps that you want to be locked. With this feature, it won’t be a problem to lend the smartphone to friends or family members.

On HUAWEI and HONOR phones which support this feature, you could also set up security questions so that even if you forget the password, there is a way to access the locked content or apps when needed.

Infrared light could be used to connect two electronic devices, which means once your smartphone supports infrared light, you can use that as a remote control for your TVs and DVD players and many other devices that use IR remote after some setting up.

Normally on infrared light supported smartphones, you need to install an app, and then pair the phone with the other devices for example TV from there.

Voice control is another very popular feature on smartphones. Imagine that you are eating breakfast and want to listen to the morning news. With voice control supported and enabled, you don’t have to even to touch the phone, but simply open the news app installed on the phone by your voice.

Go ahead and try if you have these features supported on your phone and make the most of these. What are the other features which you think are very useful on smartphones? 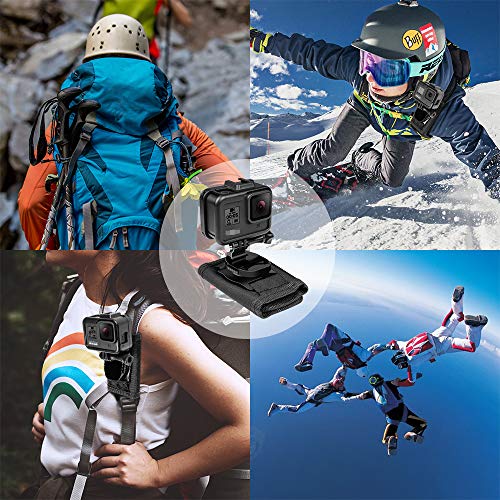 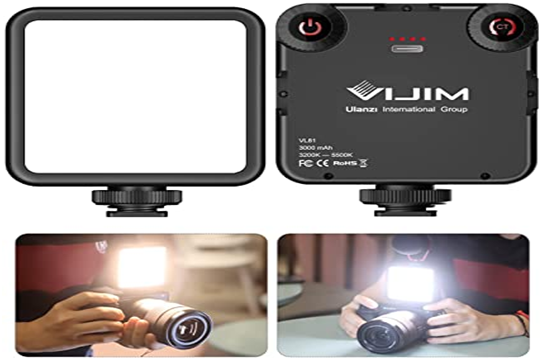 How Do Disposable Cameras Work?